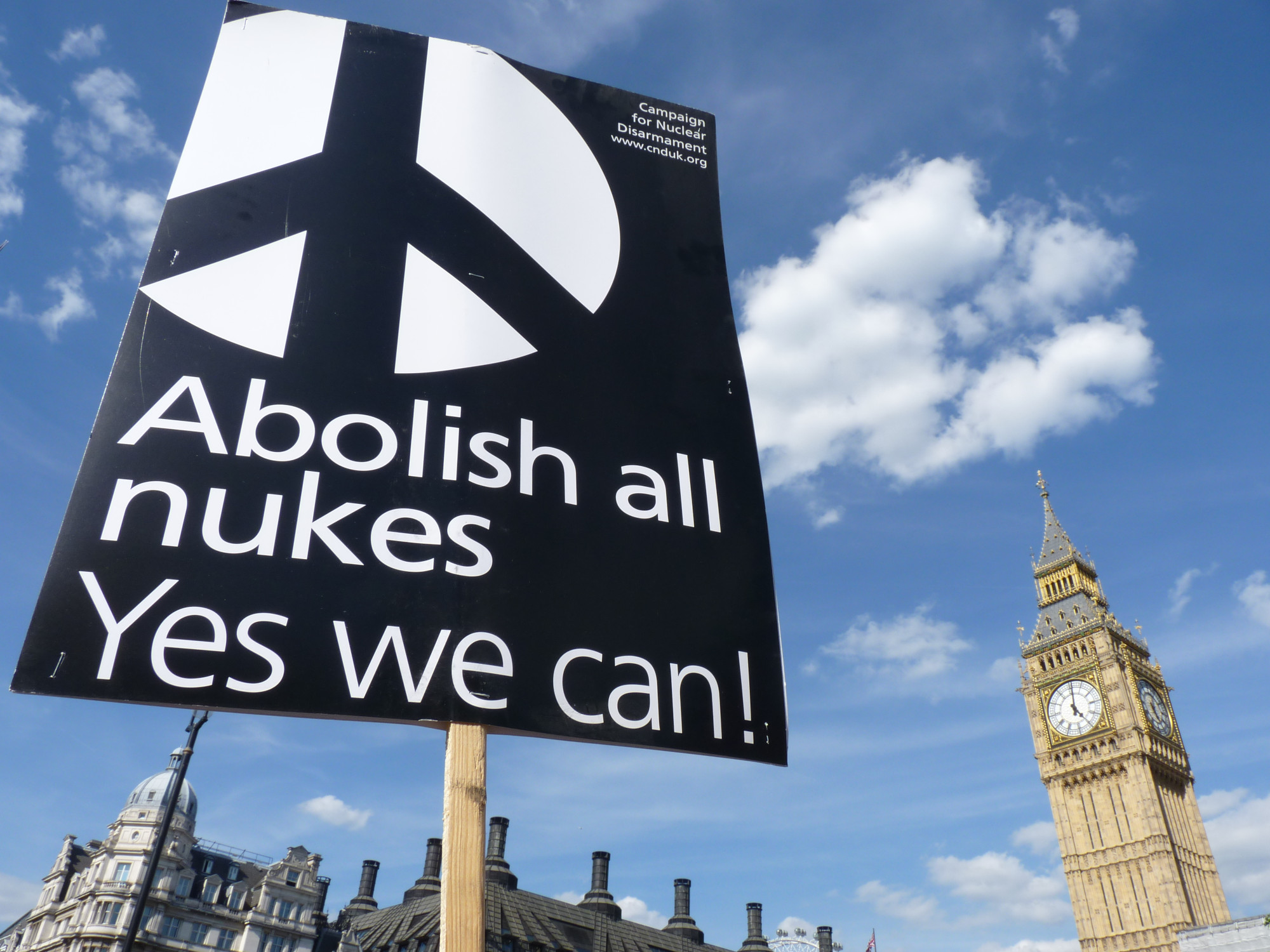 The international reaction to the decision to increase the UK’s nuclear arsenal has been a swift and overwhelmingly negative one.

The German Foreign Minister, Heiko Maas, took the unusual step of criticising the decision in public. Of the states described in the Integrated Review as threats to British security, Russia has said the increase threatens global stability, and Iran accuses the UK of hypocrisy.

And the UN Secretary-General has expressed a personal view that the move was in violation of Britain’s obligations under Article Six of the Non-Proliferation Treaty.

Japanese peace movement Gensuikyo has written to the Prime Minister,protesting against the increase, from ‘the only A-bombed nation’. 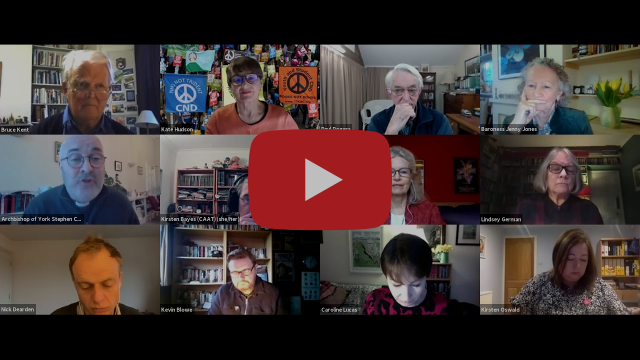 With your help, CND has been fighting back. We held a well-attended rally last Wednesday with Jeremy Corbyn, the Archbishop of York, Baroness Jenny Jones and others – it’s already been watched over 30,000 times. And nearly two thousand people have written to Boris Johnson to tell him to scrap Trident. Can you join them?
Contact the Prime Minister now